PayPal will allow customers to withdraw cryptocurrency to any crypto wallet

Accor­ding to Jo­se Fer­nan­dez da Pon­te, Vi­ce Pre­si­dent and Head of Block­chain De­ve­lop­ment at Pay­Pal, the inter­na­tio­nal electro­nic pay­ment sys­tem will be­come as open as pos­sible to give users a choice of using any me­thod of tran­sac­tion. Customers who store their crypto assets on the PayPal platform will be able to use them commercially and make transfers to third-party wallets of their choice.

Da Ponte talked about the readiness of the PayPal payment system to allow its users to pay by any means they wish at the CoinDesk Consensus 2021 conference. The Vice President clarified that such a function is still under development. However, he did not announce the exact date of its implementation.

Since October last year, the PayPal payment system has provided customers with the ability to store, buy and sell cryptocurrencies, but has prohibited their withdrawal from the site until this recent announcement. Accordingly, the platform has been criticized for the need to use its own cryptocurrency only for direct payments to sellers.

When asked about launching his own stablecoin (a cryptocurrency whose value is tied to fiat or digital money), Jose Fernandez da Ponte replied that it was not time to talk about it yet. The vice president of PayPal also spoke about the interaction of the payment system with central banks, which will soon issue digital currencies.

According to da Ponte, stablecoins and central bank digital currencies can coexist with great success. And after the launch of government digital currencies, platforms like PayPal will become an organic medium for their ubiquity.

Earlier, Dan Schulman, CEO of PayPal, expressed his opinion that crypto assets and digital currencies of central banks can together become a factor in the launch and development of a fair financial system. 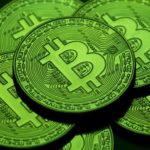 US Congress will force crypto miners to switch to green energy

Controversy over the harmful effects of crypto mining on the environment

El Salvador is the first to recognize Bitcoin as legal tender 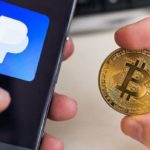 PayPal will allow customers to withdraw cryptocurrency to any crypto wallet 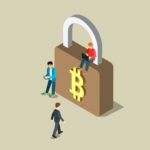 Changpeng Zhao: the fight of regulators against cryptocurrencies is pointless
Get the news first
Subscribe to the newsletter
Share 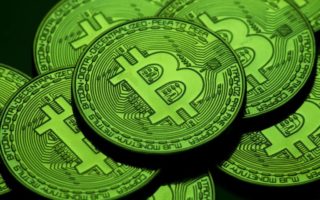 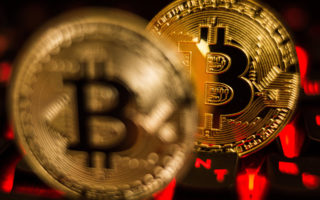 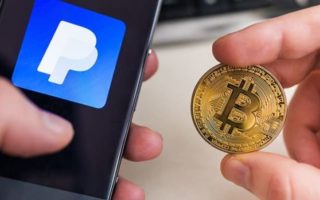