Visa is developing a blockchain network for converting cryptoassets

Visa has developed a Universal Payment Channel (UPC) protocol that connects two blockchains. UPC is the main feature of the new product, which allows converting stablecoins and Central Bank Digital Currency (CBDC). In 2018, the company started to develop this system. 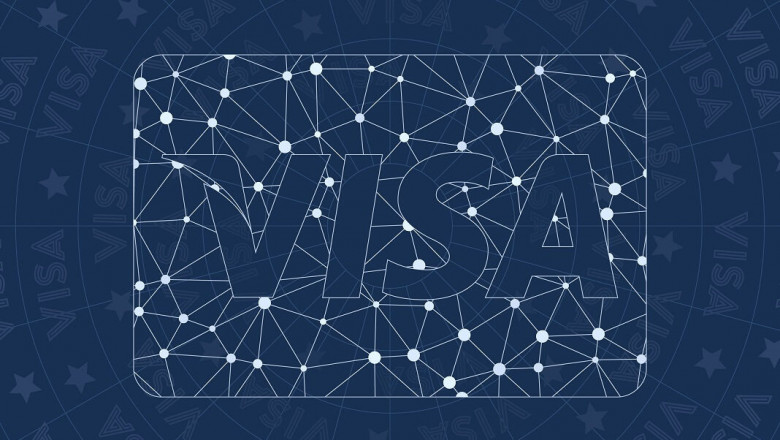 Visa is developing a blockchain network for converting various cryptoassets. This network will use the Universal Payment Channel protocol. Smart contracts will be used for UPS operation. This will increase the transaction speed. The project is already being tested on the Ethereum Ropsten network.

The representatives of Visa call the UPC protocol a multifunctional adapter for connecting blockchains to ensure their synergy. This protocol will provide fast and secure digital currency payments. The project is meant to exchange cryptoassets from different blockchains.

In March, the company conducted the USDC stablecoin transaction, which made Visa the first payment system to start conducting cryptocurrency transactions. The company used the Ethereum blockchain for the transactions.

Earlier this year, Visa announced the creation of its own system for buying and selling cryptocurrencies, which is combined with banks. It will be launched at the end of the year. Visa will store bitcoin and other cryptocurrencies of its users in the Anchorage depository.