1 of january, 2019 – online-gambling is now officially in Sweden. New legislation had created a large market, which has a big potential.

Today we’ll talk about the Scandinavian market and why is it so important for players around the world. Why Skrill and NETELLER are the best choice for its development, and how VipDeposits can help players get their money easily and conveniently. 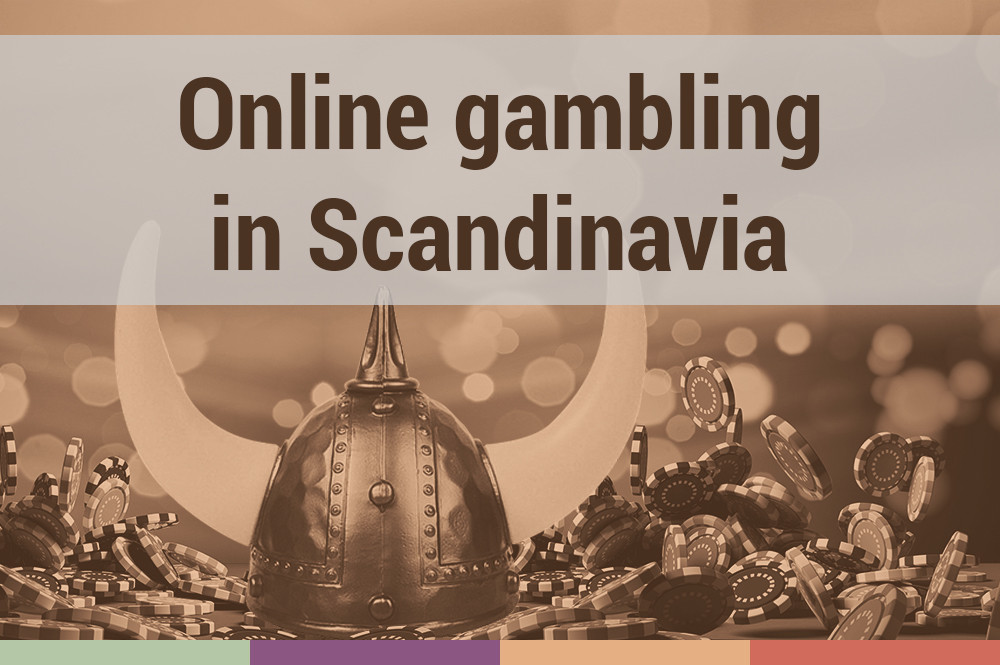 The development of online gambling in Scandinavia

It should be noted that such interest from the majority of companies working with online gambling is due to the fact that the quality of living in the region is very high. According to the US News & World Report, Norway ranks 4th in quality of life, and the average salary is more than € 4,000. This level of wealth allows you to play at high stakes with quite a lot of people.

According to statistics, an average of 1,000 to 1,500 players participate in the annual Norwegian poker championship. 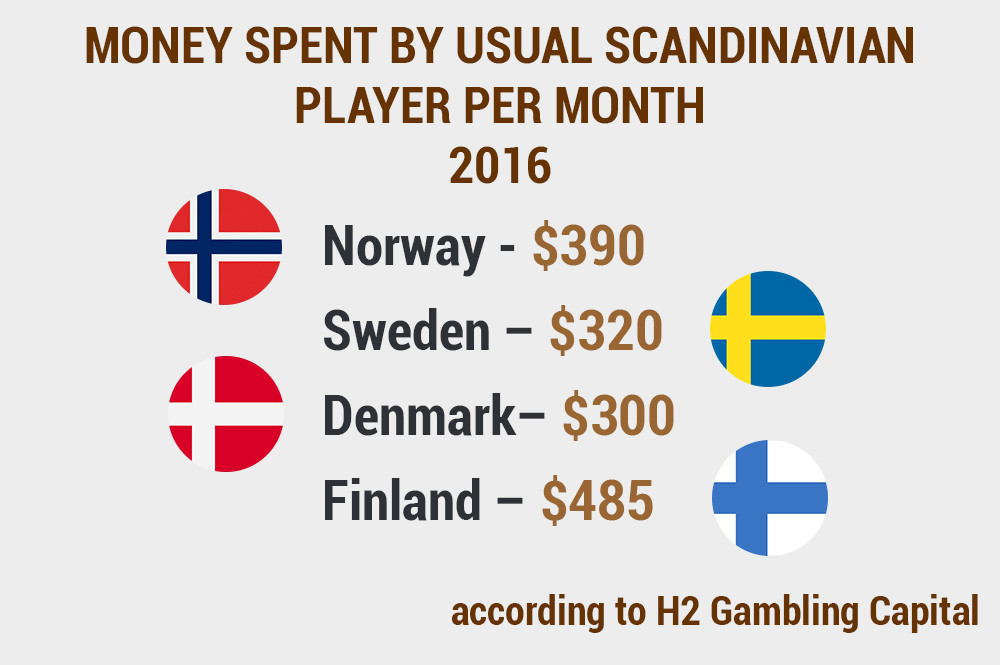 The priorities of players from Scandinavian countries are betting on horse racing (especially popular in Norway), poker (Denmark), and in Finland and Sweden, online gambling is becoming very popular with all the same poker and sports betting, which is very important, because since 2019, online games have become legal.

Finland has a young market, which is extremely interesting to explore.
First, in Finland, there is very unusual market segmentation. There are three conditional monopolies, each of which manages its own online gambling sector:

According to Taloustutkimus, more than a half of the country’s citizens fully endorse the government’s gambling policy. 66% of respondents were in favor of closing the Finnish market from foreign companies. In 2017, a reform was carried out, under which all three monopoly companies united under the single name Veikkaus.

Sweden is on the path of Denmark

According to the report Lotteriinspektionen – the Danish gambling market since 2012 has been divided into two parts – private (with state licenses) and public. This model is now being adapted in Sweden.
For the third quarter of 2018: 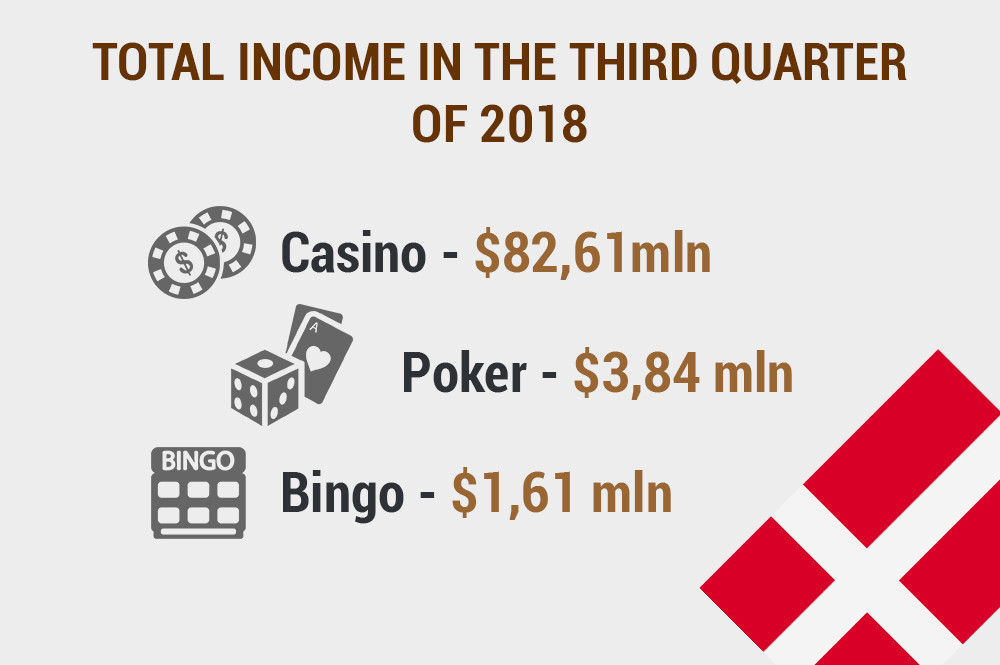 At the same time, Norway is following the opposite system, the majority of people are in favor of strengthening the monopoly and banning access to the country by foreign organizers of online gambling. In this regard, in December 2016, the Norwegian authorities rejected the initiative to remove the state monopoly. According to an official statement, the Norwegian government considers changes in the laws dangerous and developing gambling dependence among the population. Also, since 2017, only 2 companies (Norsk Tipping, Norsk Rikoto) operate in the country, which are fully state-controlled and occupy 70% of the market.

The future of gambling in Scandinavia

The change of legislation opens up tremendous prospects for online gambling in Sweden, and many estimate its further development extremely optimistic:

“It is expected that many online gambling operators will appear, but over time, they will be filtered – there will be fewer operators, mostly the largest ones will remain. I am sure that there will always be a place in Sweden for new and small startups that will develop the gambling industry. ”

The state regulation of the online gambling market will entail a fairly large influx of players, not so much from abroad, as from Sweden itself, because licensing systems makes online gambling safer and more accessible. Also, if online gambling in Sweden will develop and generate a steady income, the influence of state monopolies in other countries of Scandinavia and the European Union may be reduced as well.

However, before making a deposit at Betsson or NordicBet and many other rooms in Scandinavia, you should prepare and find more favorable conditions for yourself to ensure financial transactions.

Get the best conditions and free VIP SIlver per day through the VipDeposits loyalty program, verification will take only 24 hours.