On September 12, 2019 Morgan Stanley downgraded the price targets on PokerStars, PartyPoker and iPoker due to the risk of bots to the industry.

online poker that could pose a risk to earnings streams in the future’.The main reason behind that is the threat of Artificial Intelligence (AI) systems to online poker. One of the biggest risks is posed by Pluribus, an AI program, which demonstrated it could beat human pro players in the most popular variant of online poker.

How dangerous is Pluribus for the industry?

The bot named Pluribus has a strong pedigree. The ancestor of this gambling bots family was Claudico that examined professional players in Heads up poker. The next in the list is Libratus that showed great results in 4-max game. And now we have Pluribus – the pride of the family. Due to using mixed strategies at 6-max games, it became almost invincible.

Another attempt has been made in the summer of 2019. The event organizers announced the list of 15 players who were to defend the honor of humans at the poker table. The main criteria of entering the list looked reasonable – each of those players had won over $1 mln during their poker career. Still the line-up appeared to be quite mixed: along with such super killers like Linus “LLinusLLove” Loeliger, there also were players like Chris Ferguson, who could probably be bluffed even by free “Texas Holdem” app.

The game was held in the following format: NL Holdem, 6-max table, 100bb stacks with auto-top up. Pluribus played several tens of thousand hands and showed a positive win rate of 4.7bb/100.

The experiment has clearly showed that Facebook owns a self-learning poker bot that can win against any human opponents. Moreover, it doesn’t require any special or expensive hardware to run.

According to the developers, the source code will never be published.

Of course, this news couldn’t be ignored by financial analysts and digital security experts. There’s an obvious question to poker sites management in the above-mentioned report: what can you do against the clones of this bot in case of their mass invasion?

Morgan Stanley predicts an invasion of super-bots to online poker

Morgan Stanley reveals the leaks that exist in online poker industry. The main point of September’s report is the following: you have to invest more into the security of your systems. The fall in stock prices of online poker companies and thus financial losses are inevitable consequences of such statements. It’s very probable that now the online poker giants will do something to resolve this problem as soon as possible. Moreover, they already have an experience of fighting against bots.

Poker rooms are aware of the problem

It’s important to understand one simple thing – such bots are very disadvantageous for poker websites. Bots have a perfect winning strategy and always stick to it no matter what happens. They can destroy the industry in a very short time.

PokerStars representatives ensure that their security systems are able to detect up to 90% of all bots. In August, 2018 The Stars Group provided a report for the State of Pennsylvania gambling regulatory body which described the work of their security department for more than 20 years. They wanted to ensure the authorities that all games at their platform are fair and the existence of bots is just a fiction by detractors.

If you suspect that one of your opponents is actually a bot, contact customer support immediately

PokerStars revealed the official numbers: their security filters successfully detect 88.96% of all bots and other fraudsters.

Partypoker also declared a war on bots. Since the beginning of 2019 the poker room management has been publishing monthly reports on this matter. For example, in July, 2019 they blocked 121 accounts. Overall in 2019 PartyPoker confiscated $734.000 from fraudsters.

Alex Scott, managing director of poker division at Microgaming Poker Network, also revealed a report related to the detection of bots. According to it, the total amount of refunds to players who became the victims of bots in the last 4 years, has reached €1.090.421. In August, 2018 MPN refunded €318.784 after the exposure of huge bot syndicate. 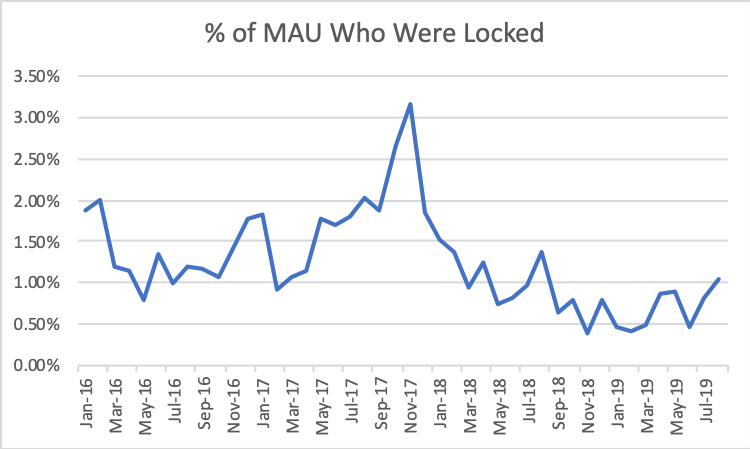 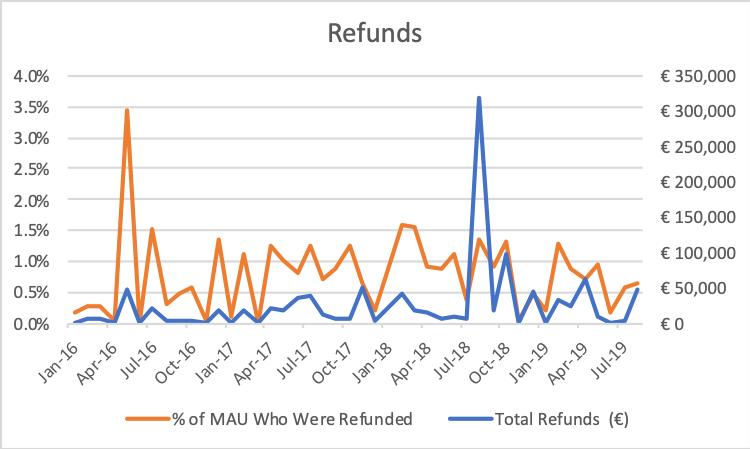 Nobody wants to play against a self-learning machine. Humans have to spend months working with “Flopzilla” and learning GTO strategy, while bots need just half an hour to perfectly assimilate the same amount of information.

It’s great if modern technologies work for humans and simplify their life. But it’s another thing when they are used for cheating. The Pluribus developers fully deserve a thumb up for their perfect poker Terminator. But they should restrict its access to online poker tables to prevent an apocalypse. Otherwise all nightmares from Hollywood movies would come alive.

But there’s an alternative scenario: poker rooms will develop their own Defender of Gotham to fight against bots. In this case Pluribus and its more advanced descendants would forget about online poker forever and demonstrate their skills only for human entertainment.

If safety and security are your top priorities, use Skrill or NETELLER. These payment systems work only with trusted poker websites, ensure perfect protection of your funds and full confidentiality. Joining Skrill and NETELLER with our loyalty program you will get the following benefits:

If you have any queries, please don’t hesitate to contact us!

When using material from this site link to the source is required.