German Bundesliga has become the first of top 5 championships that will restart after forced delay.

See below how does the current situation in European football looks like.

Germany: matches in Bundesliga 1 and 2 will be continued from May, 16.

Italy: during a video-conference involving club representatives, the decision has been taken to resume the matches on June, 13.

Portugal: football will be back from June, 4 (confirmed).

England: sporting events behind closed doors are officially allowed from June, 1. The return of the Premier League is expected on 12th or 19th of June. The next discussions regarding the dates will be held on May, 18. 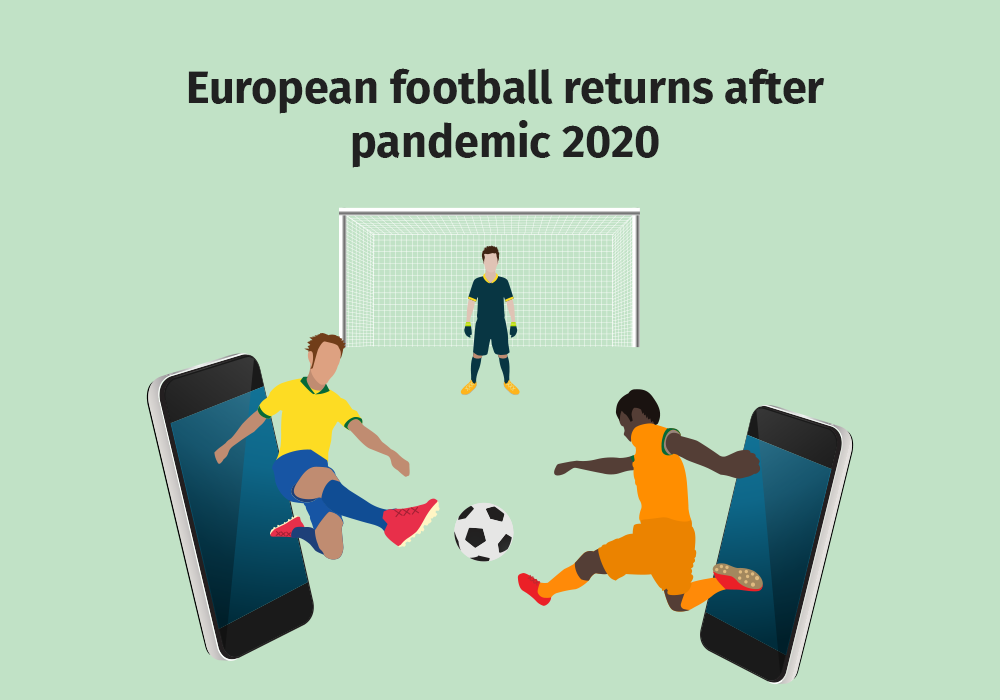 Spain: provisional date – June, 12. Everything depends on government decisions. According to the plans, it should take 35 days to play the remaining matches in the top two Spanish divisions.

France, Netherlands: the seasons are called off – they won’t be resumed.

Belgium: all mass events are restricted until the end of July. It’s almost certain that the season will not be finished.

Ukraine: from first games in the local league after the break are expected to be played on May, 30.

European Cups: according to the latest news, UCL Round of 16 return leg between Juventus and Lyon is scheduled on August, 8.

According to the UEFA directive, the national associations have to announce the official dates until May, 25.

There won’t be any spectators at the stadiums during the matches. Also a temporary change in football rules has been introduced: teams are allowed to make up to 5 substitutions during the game (instead of 3). To avoid deliberate time-wasting, 2 additional substitutions can only be made during the halftime break. This change is not mandatory – each association can decide, whether to apply it or not.

Don’t waste the time – make deposits to your favorite bookies now to obtain VIP statuses at Skrill or NETELLER on the most favorable terms. It will allow to withdraw your winnings from e-Wallets without any fees. Also VipDeposits clients receive the following privileges:

When using material from this site link to the source is required.